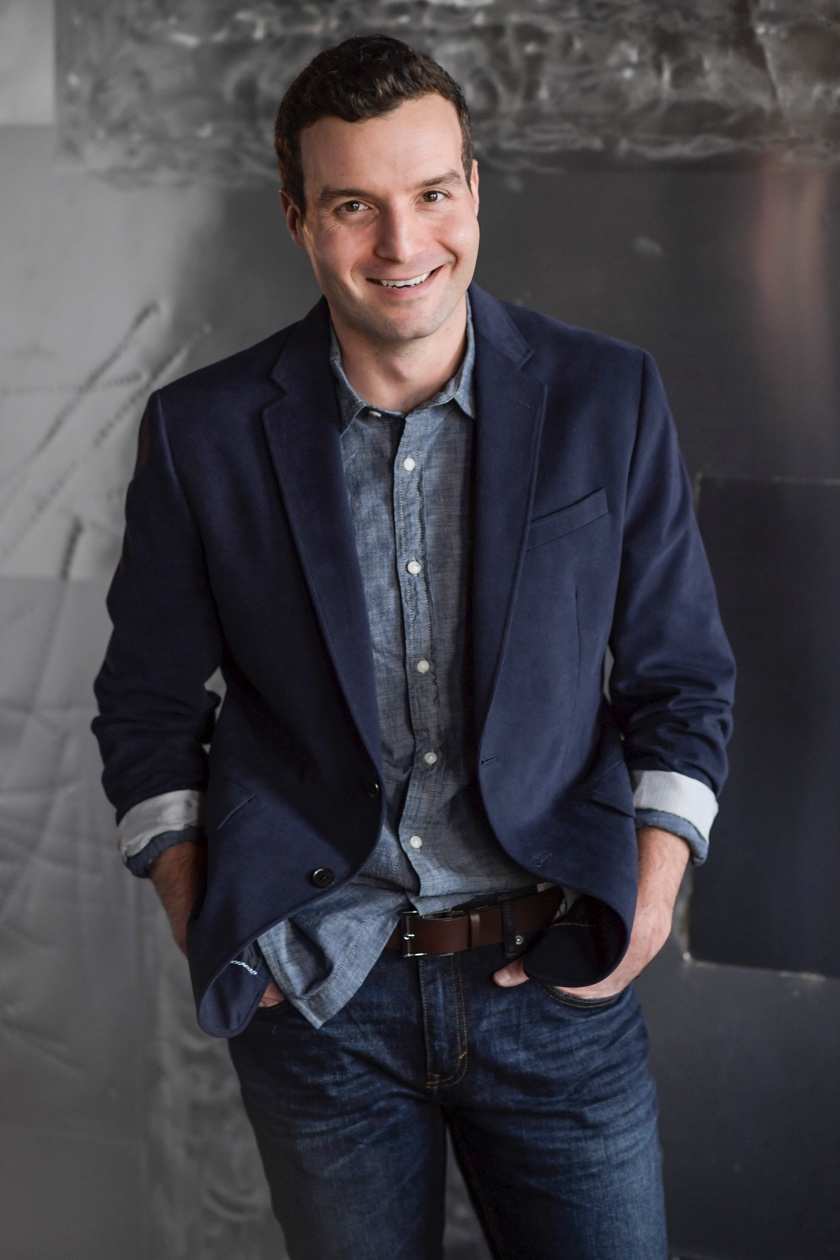 Storytelling through video production and podcasting is the best way to inform and engage an audience.  This has been Ben Consoli’s mantra. As Creative Director of BC Media Productions, Ben has produced award-winning commercials and videos for Amazon, Nestle, Panera and Honda, to name a few. As host of the Go Creative Show podcast, Ben has interviewed over 200 of the top filmmakers in the world.

With his production company and podcast, Ben has traveled the world shooting, interviewing, and meeting people from all walks of life.  This life experience, along with an insatiable curiosity about people, has created an open-minded and creative thinker who excels at taking a kernel of an idea and making it a feast for the eyes and ears.

With the Go Creative Show podcast, Ben entertains and educates an audience of fellow filmmakers across the globe. Each week Ben interviews A-list cinematographers, production designers, directors and producers to share their experiences and enrich the production community. With nearly 2 million downloads in 180 countries, the Go Creative Show has become one of the top podcasts of its kind.

As a Creative Director and podcaster, Ben pushes himself and his team to make content that educates, touches the heart, challenges preconceived notions, and communicates ideas in a unique and engaging way.

Hosted by Ben Consoli, the Go Creative Show is a podcast dedicated to the creative professionals in the film, video, music, and television industries.

Listen to the latest episode